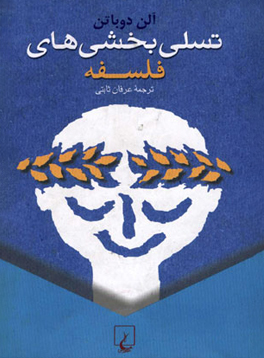 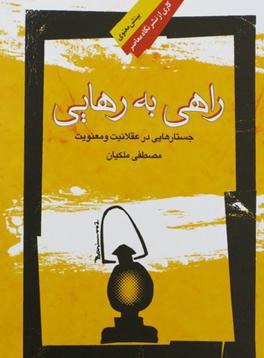 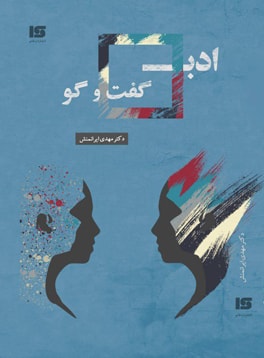 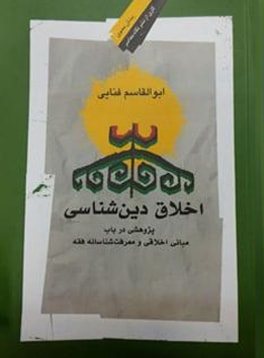 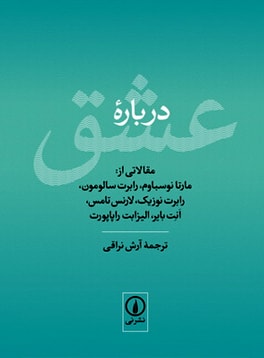 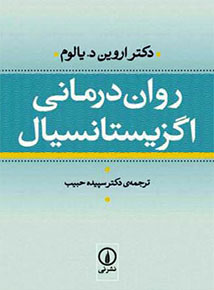 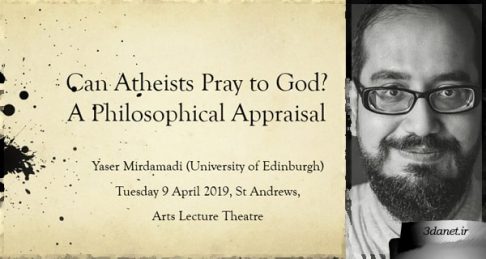 A well-established dichotomy, shared by both theists and atheists, has it that in order to offer a petitionary prayer to God one must be theist, implying that atheists (including agnostics) cannot pray to God. A number of philosophers, from different doctrinal backgrounds, have recently cast doubt on this, taking it to be a false dichotomy.
In this talk, Mr Mirdamadi reformulates the issue and defends a modified version of the possibility as well as desirability of atheist praying to God. He argues that this position opens the new avenue of theist-atheist dialogue –– a dialogue which is a desideratum especially after the new waves of religious fundamentalism, on the one hand, and the rise of militant atheism, on the other. 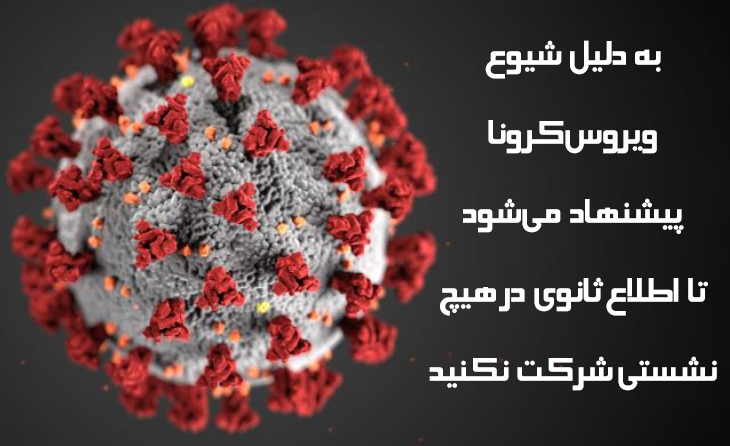